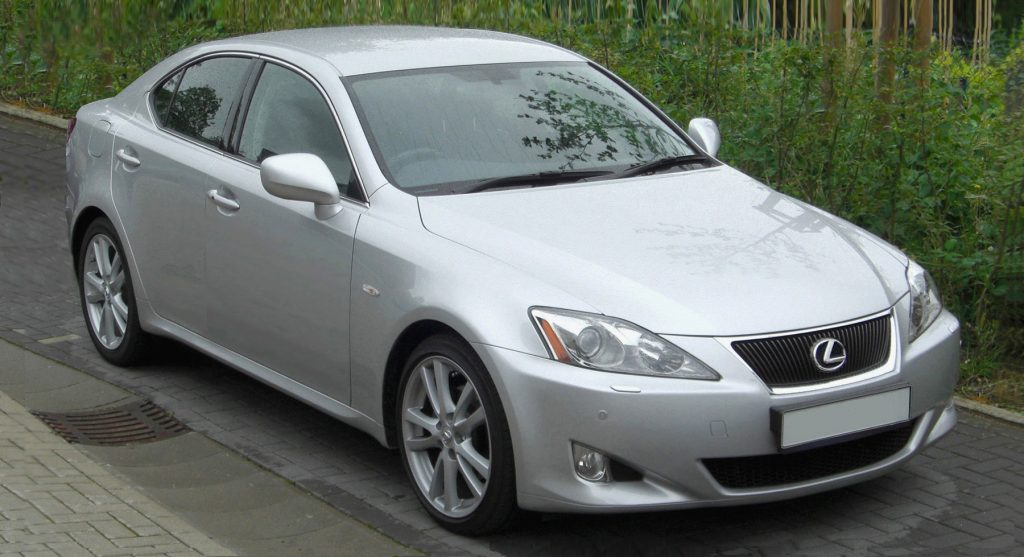 How reasonable does it sound to you that Toyota could challenge the big luxury Brands – Mercedes, Audi, BMW and others – head to head with a car of their own?
Probably not so reasonable to you, and neither was it to Toyota in the 80s. Toyota had conquered the North American market with cars that had an extremely attractive combination of quality and cost. But these were not luxury automobiles. Toyota’s Brand simply did not have the horsepower to compete with the Euro-luxe big boys.

So Toyota invented an entirely new Brand of automobile, Lexus, to take on the luxury market. Toyota realized that, if they hoped to establish a Brand with enough cachet to get an extra ~$10,000 out of consumer wallets, their new creation had to be distanced from the Toyota name and way of doing business. And so they did a number of things, ranging from the practical to the symbolic, all intended to shape a new culture of Lexus luxury.

At their Canadian production plant, which was under the same roof as the Toyota assembly line, they built a separate, upscale entrance for Lexus workers to walk through. One that would set the tone for making an upscale automobile. They flew these same workers to Japan – to witness Lexus automobile production in its homeland and soak up the culture essential to turning out a luxury product.

On the distribution side, a completely separate dealer network was set up: there would be no commingling of Toyota and Lexus cars in the showroom or on the lot. Or any mixing of salespeople, or of any aspect of the sales and service experience. Period.

Well, maybe not so much. Consistency is the Number One Rule of Branding, and while Toyota and Lexus started out with such good intentions, their commitment to differentiation has faded. But not in the Phoenix sun, where, now in retirement, I am fortunate to spend half the year. In Phoenix, I experience Lexus as it was meant to be experienced. It’s almost unbelievably good.

It starts off with the miracle of your license plate number when you drive up, which the staff actually reads and cross references to your appointment time – so they can welcome you by name. Step into the dealership and the level of polish is so high, you feel like you’re in Dubai or on 5th Avenue or Bloor Street. Then comes the cafe, and its dedicated baristas, to offer you a coffee creation and something delicious to eat. Then you can pass some time in the Lexus boutique, where my wife shops because, well, because there is some great shopping in there. Branded clothing and giftware made elegant by not necessarily having the Lexus logo plastered all over.

I could go on and on about how wonderful the Brand experience is. About how, for example, the staff in Phoenix call me a “guest.” And how they made a point of showing me where, next to the timing belt they’d just fixed, the mechanic had taken a pen and left his signature. For the purpose of showing the next guy under the hood that this crucial and highly time-sensitive piece of work had already been done, with pride.

Contrast that with the experience when I come north for the summer. I drive up to a Lexus dealership in the Toronto area, and the Brand halo gets bent before I can even enter the building, because the building is shared with a Toyota dealership. Enter the cafe and it’s clear this operation is more Toyota than Lexus. It’s relatively downscale, and I’m retired now, so I will grump guilt-free about having to sit around with the Toyota kids wearing their baseball hats backward. 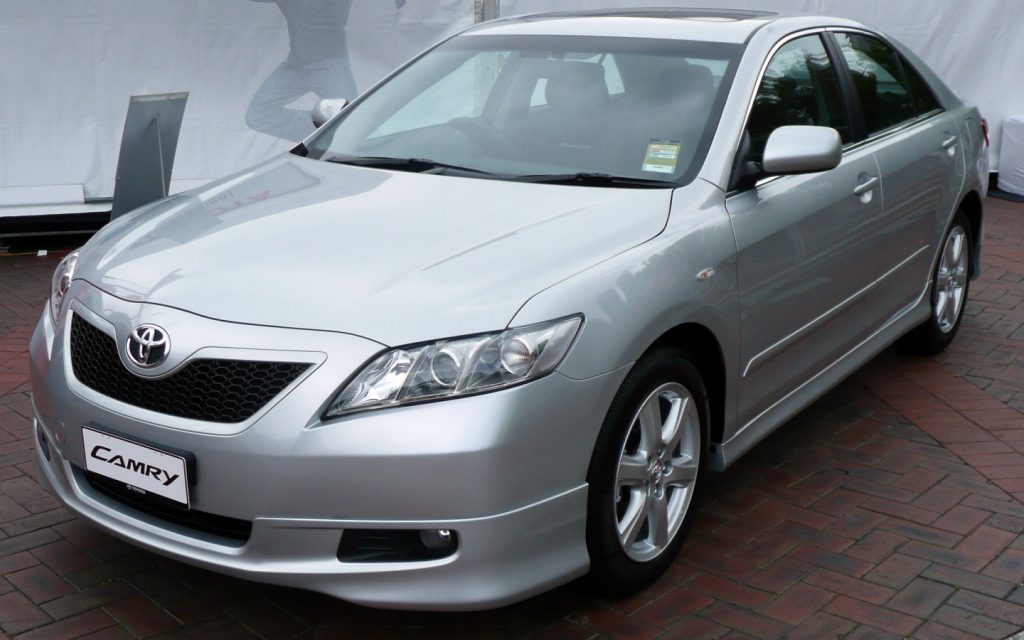 The shrinking difference between the Brands is not just about the experience, but also about the cars themselves. Lexus vehicles are getting more like Toyota vehicles all the time. Walk across a parking lot and notice how similar the front grills, a definitive signature on any car, are looking. For that matter, look at the car overall. You have to get up close to see which Brand you are looking at. This actually shouldn’t be a surprise, considering that some Lexus SUV models are made on the Toyota platform (e.g. Toyota Highlander), and some Lexus sedans are made on the Camry platform.

If you’re a Toyota owner, and it’s great if you are, this is great news! If you’re a Lexus owner, it makes you wonder exactly why you’re paying an extra ten grand for your ride.

According to a certain book, Old Friends are a Brand’s worst enemies – and New Friends are the next worst. Is it Old Friends who are forgetting the importance of Lexus/Toyota differentiation? The folks who get bored of their own brand because they see it every day and figure everyone else is tired of it too? Or is it New Friends? The new staff implementing their own (cost-saving, in this case) ideas in a bid to make their mark and make their bonus?

With their classic positioning statement, The Relentless Pursuit of Perfection, Lexus set a wonderfully high bar for themselves. But for the moment, it’s a bar too high. For the moment, they must refocus on pursuing consistency.